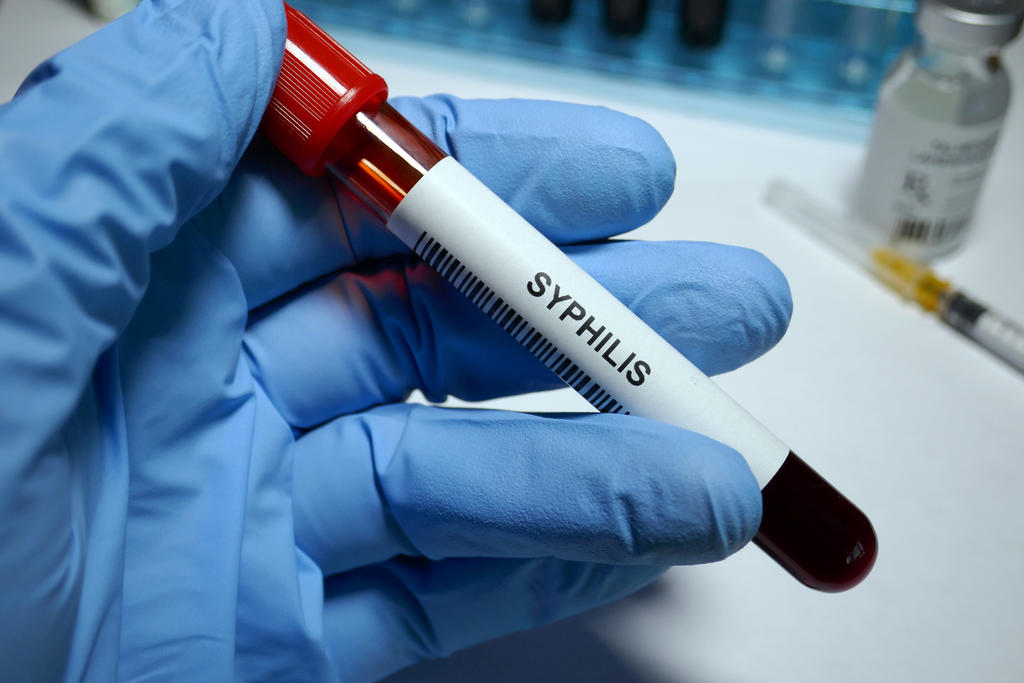 Syphilis – One of the chronic infectious venereal diseases caused by the bacterium Treponema pallidum.

The disease used to be very common and caused a large morbidity and mortality rate, but after the discovery of penicillin, it can be cured once it is detected. The venereal disease can have different symptoms. At first, a small ulcer on the skin at the site of infection appears. A further course occurs in several outbreaks of the disease with long, symptomless phases in between.

As a cause, experts consider casual sexual relations and unprotected sex acts, especially among men of non-traditional sexual orientation. Syphilis often occurs together with HIV infection. Syphilis is diagnosed less frequently in women.

Peculiarities of the course

After infection there is an incubation period of 1 to 13 weeks. Signs of the disease vary from person to person. 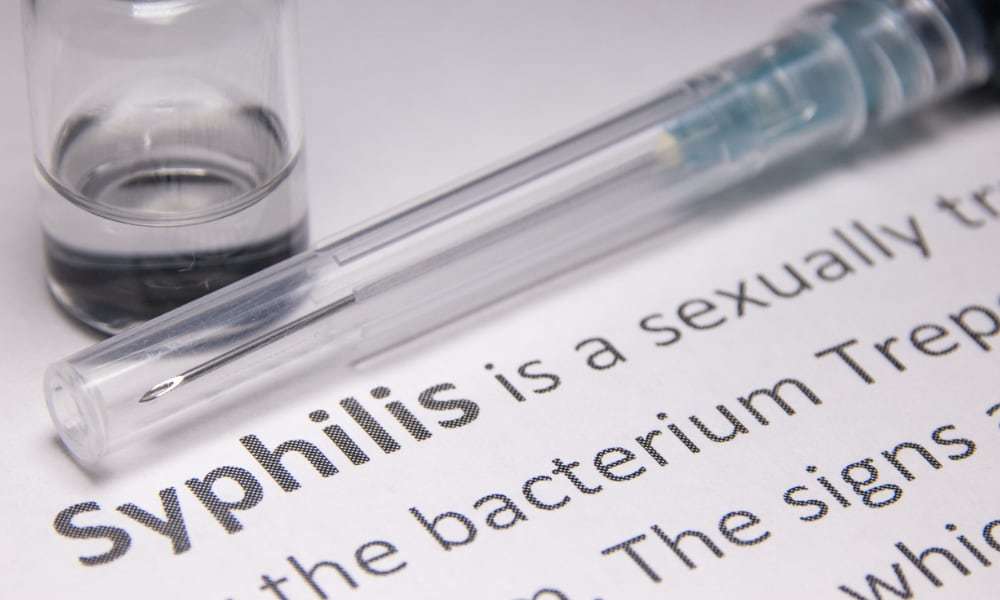 If syphilis symptoms disappear between different stages, it does not indicate recovery. The bacteria are simply dormant. Any changes in the genital area, mouth, or other typical sites for syphilis are recommended to see a doctor. This approach allows early signs of syphilis to be diagnosed and treatment to begin in a timely manner.

Routes of transmission of syphilis 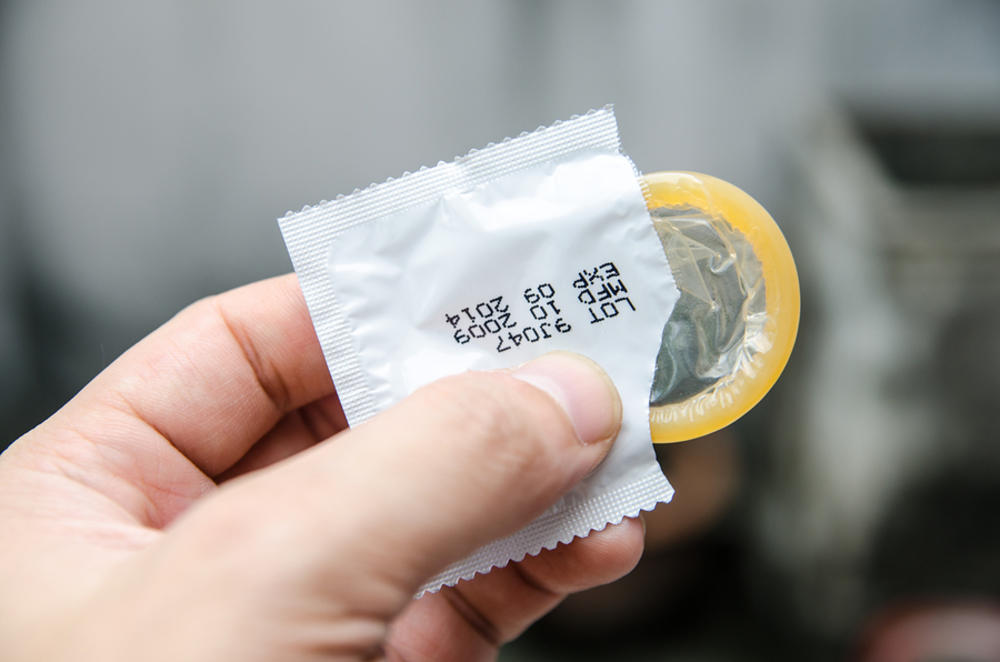 The disease is caused by infection with a certain bacterium. This pathogen is called Treponema pallidum and is found only in humans. Outside the body, it survives only a short time. Transmitted mostly through unprotected sexual intercourse, less often – through sharing syringes and other medical equipment. But transmission is also possible through kissing and intense hugging, and indirectly through wet towels.

Example: a person has a small syphilis ulcer in the genital area that secretes fluid. This fluid contains many bacteria. He washes and wipes with a towel, the liquid gets on the cloth. Whoever uses this wet towel afterwards can become infected, for example, if the liquid with the bacteria enters the body through a tiny trauma to the skin.

The initial stage lesion is not painful and sometimes goes away after a few weeks, even if no treatment measures have been taken. If the lesion does not go away and cannot be cured, syphilis stage 2 begins and then there is fever, joint pain, general malaise and a rash on the feet and palms. 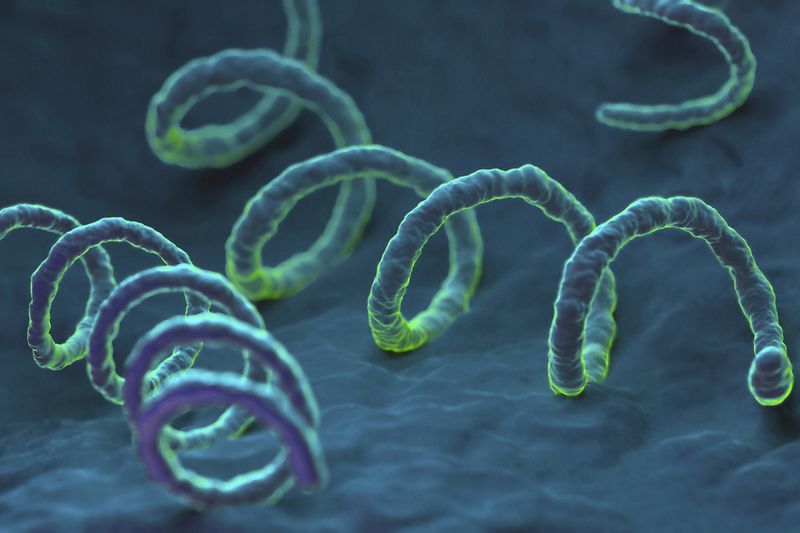 In the absence of medical correction, the second stage is transient. If secondary syphilis is left untreated, after several years the third stage sets in, in which the symptoms are manifested as balance problems, general weakness, weakness in the limbs, body pain, damage to the heart valves. In more severe cases, paralysis and blindness occur. 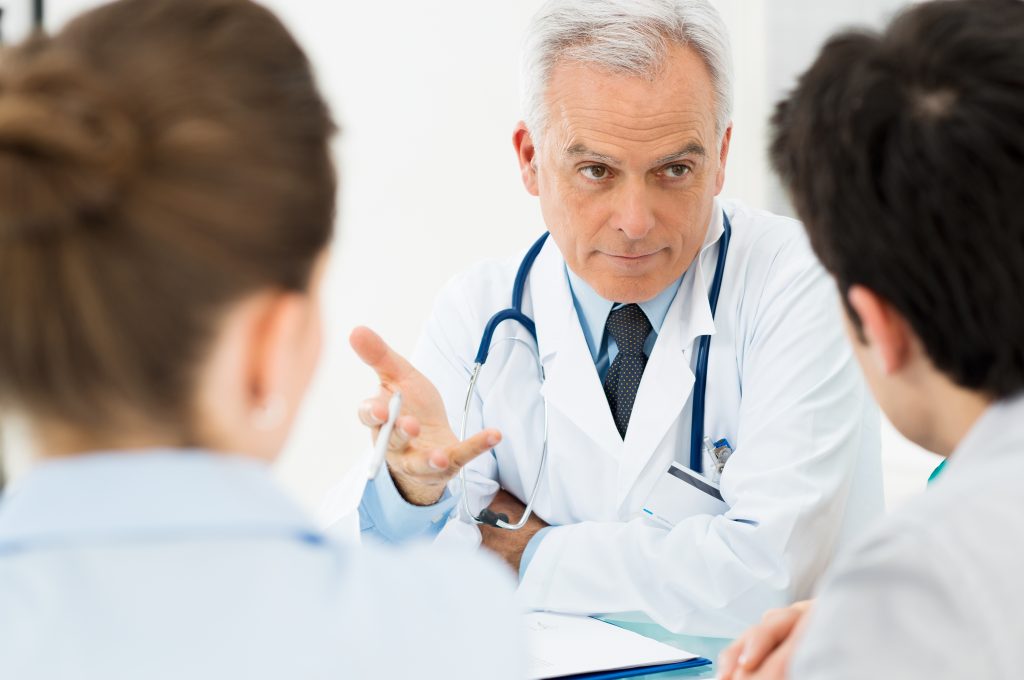 Antibacterial therapy cures syphilis only if taken in time. It is advisable to start therapy as soon as possible – At the first symptoms of the disease. Early treatment cures the disease and prevents unnecessary complications. The primary lesion may go away even without drug treatment, but the bacterium continues to multiply within the body, so without treatment it will continue to cause damage. 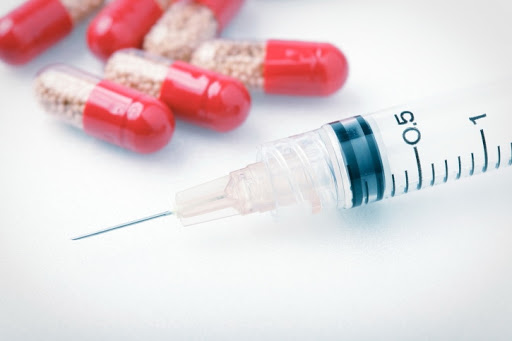 If there are contraindications to antibacterial drugs, an alternative is prescribed – Syphilis treatment with ceftriaxone. The drug has low toxicity and is effective against pale treponema.

With timely treatment, syphilis passes within 2 weeks, leaving no traces. Antibacterial therapy should be given to both sexual partners to rule out secondary infection. When therapy is given only in the second stage, the damage caused is not yet as serious as in the third stage, and the bacterium can be destroyed and cured. When treatment is not begun until the third step, the body is damaged by the bacteria and the damage caused cannot be repaired.

After treatment, it is recommended that the patient be reexamined after 1, 3, 6, 9 and 12 months with blood tests. After that, additional checks are necessary – first at semiannual, then at annual intervals. This eliminates the possibility of undetected relapses. 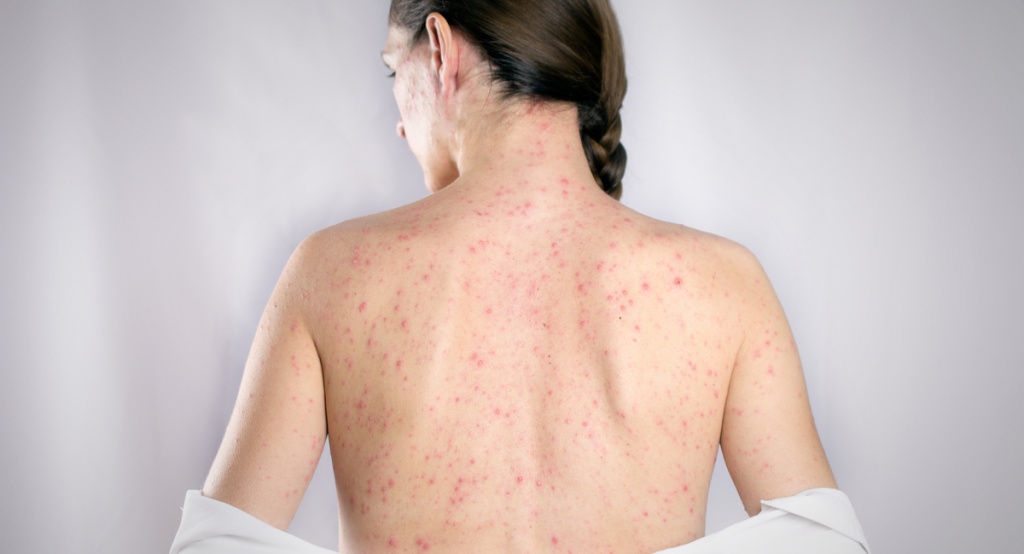 There is still no vaccine against syphilis. That is why the measures known as «Safe sex», т. е. The use of condoms during sexual intercourse with non-regular or casual sexual partners.

The use of condoms cannot completely eliminate the risk of infection, but it significantly reduces it.

After an infection there is no immunity, so you can get syphilis quite a few times. Thus, consistent treatment and protected sexual intercourse are still the only means of protection.